Join the Great Massachusetts Cleanup and Make a Tangible Difference in Your Community! 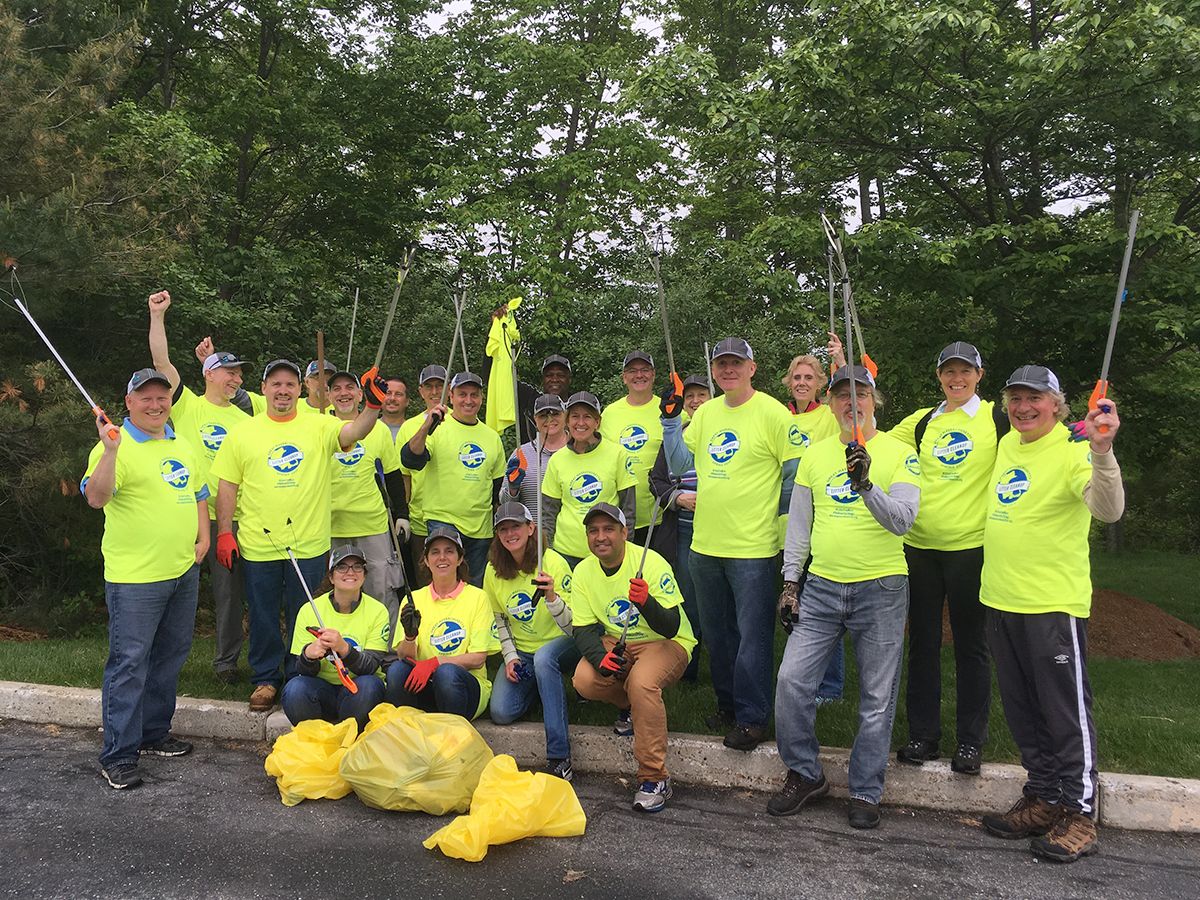 On 20 December 2013, at its 68th session, the United Nations General Assembly (UNGA) proclaimed 3 March – the day of signature of the Convention on International Trade in Endangered Species of Wild Fauna and Flora (CITES) in 1973 – as UN World Wildlife Day to celebrate and raise awareness of the world’s wild animals and plants.

World Wildlife Day Significance
According to the UN, between 200 and 350 million people live within or adjacent to forested areas around the world. These communities rely heavily on the various ecosystem services provided by forest and forest species for their livelihoods. In fact, they use it to cover their most basic needs, including food, shelter, energy and medicines. Although they are neglected by most civil societies, it cannot be denied that indigenous peoples and local communities are at the forefront of the symbiotic relationship between humans and forests.

Roughly 28% of the world’s land surface is currently being managed by indigenous peoples as per a UN report. This includes some of the most ecologically intact forests on the planet. The issues that these communities are facing include climate change and biodiversity loss.

The UNGA resolution designated the CITES Secretariat as the facilitator for the global observance of this special day for wildlife on the UN calendar. World Wildlife Day has now become the most important global annual event dedicated to wildlife.

Visit the World Wildlife Day website for details about annual events and how to get involved.