Programs to Clean Up and Beautify Massachusetts Highways 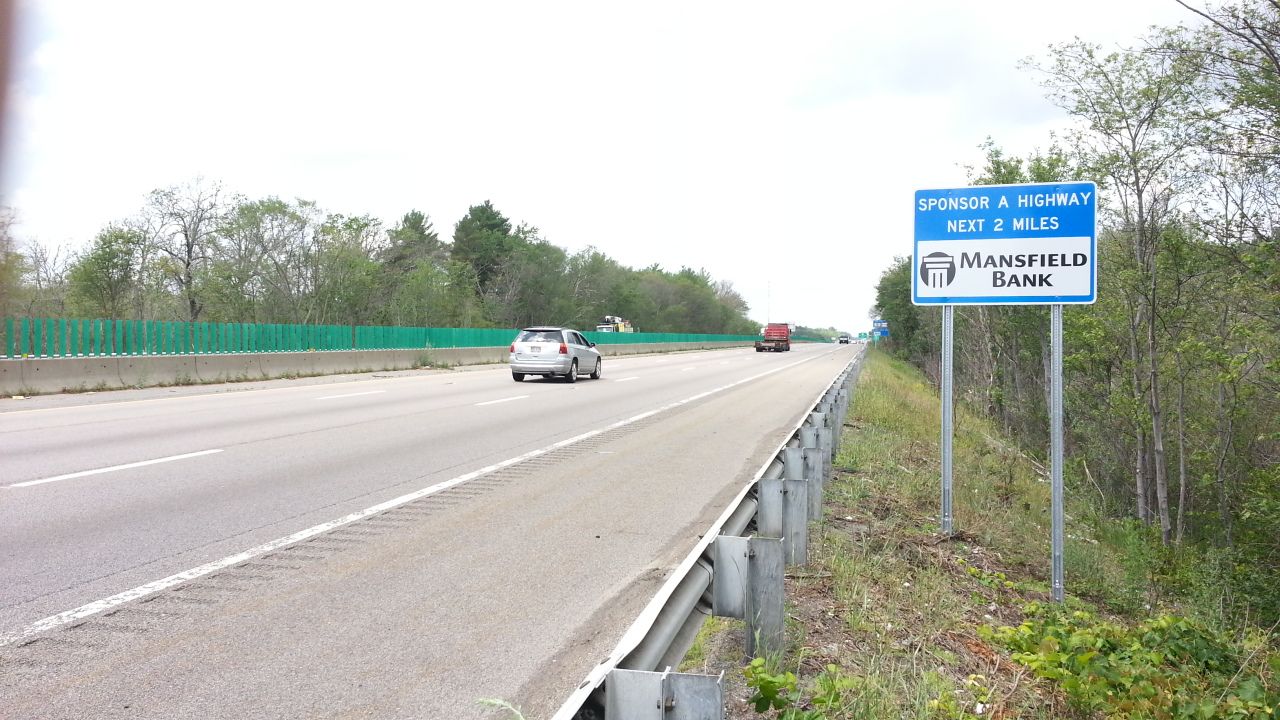 To report Massachusetts litter, call the Massachusetts Litter hotline at 1-857-368-3500. However, you may achieve better results by contacting your local MassDOT district headquarters. There are six districts in Massachusetts, and you can find contact information for your local office here.

You can also report litter and other issues via MassDOT's website.

If you would like to see MassDOT take more proactive steps to prevent litter and clean up what's already out there, please sign our petition calling for the creation of a statewide Litter Prevention & Cleanup Task Force.

Litter and debris along Massachusetts highways not only is unsightly, but can be dangerous.

The Massachusetts Department of Transportation (MassDOT) runs three programs that target highway litter and beautification. While these programs remove tons of trash from the sides of our major highways each year, the ultimate solution is for people to stop littering in the first place.

In addition to these volunteer programs, the state’s Inmate Labor Program relies on prison work crews to remove litter along highways and perform general cleaning and unskilled painting projects. According to MassDOT, between 1,900 and 2,700 inmate crews venture out each year, depending on weather and availability. The state spends approximately $1 million per year on the Inmate Labor Program. Most of this money covers the cost of transporting and supervising work crews. Total annual costs for litter cleanup are unknown, as the state budget does not include a separate line item for litter removal.

If you represent a company, community, or volunteer group that is interested in participating in one of these programs, please contact us for more information.