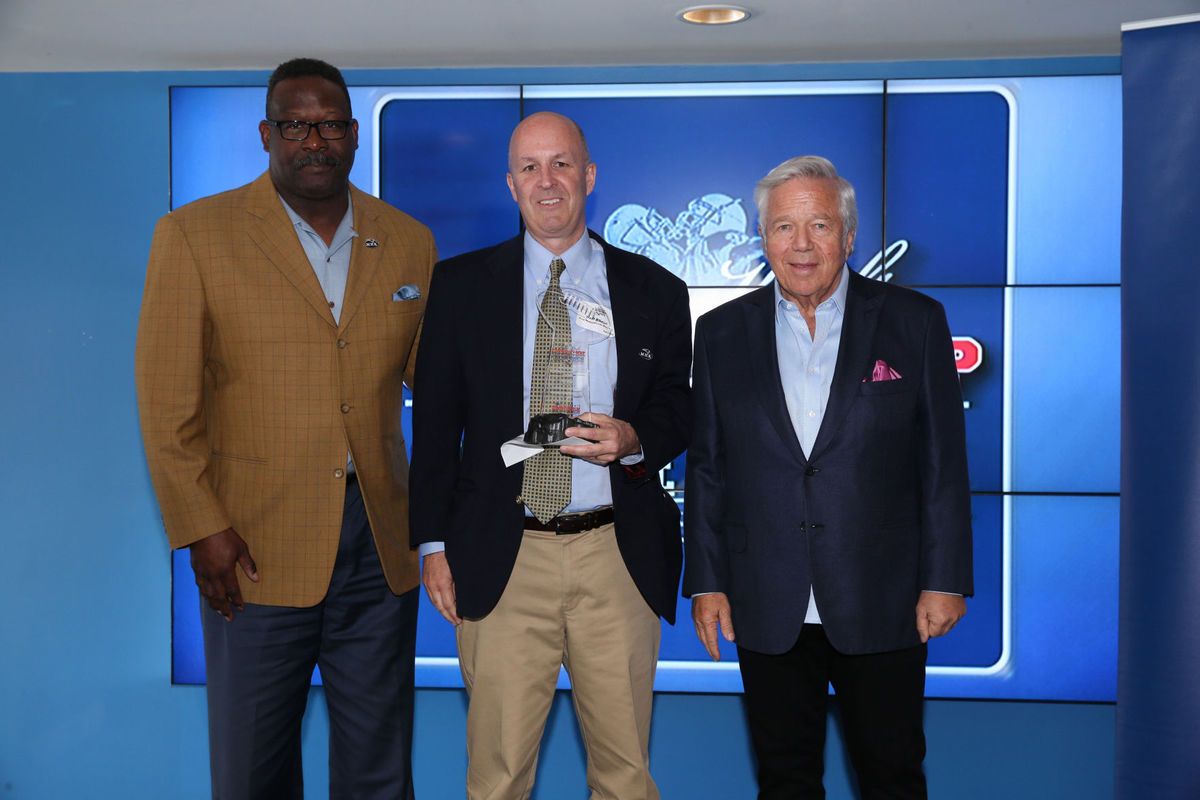 On June 8, the 2017 Myra Kraft Community MVP winners were recognized for their contributions at an awards ceremony at Gillette Stadium. Grant winners ranged from 17 to 86 years old and represented every New England state.

This year, Keep Massachusetts Beautiful founder and executive director Neil Rhein was among those recognized and awarded a $5,000 grant.

“I was honored to be recognized by the New England Patriots and sincerely appreciate their financial support,” said Rhein. “These funds will allow our small nonprofit to further its mission to make Massachusetts a cleaner, greener place to live, work, and play.”