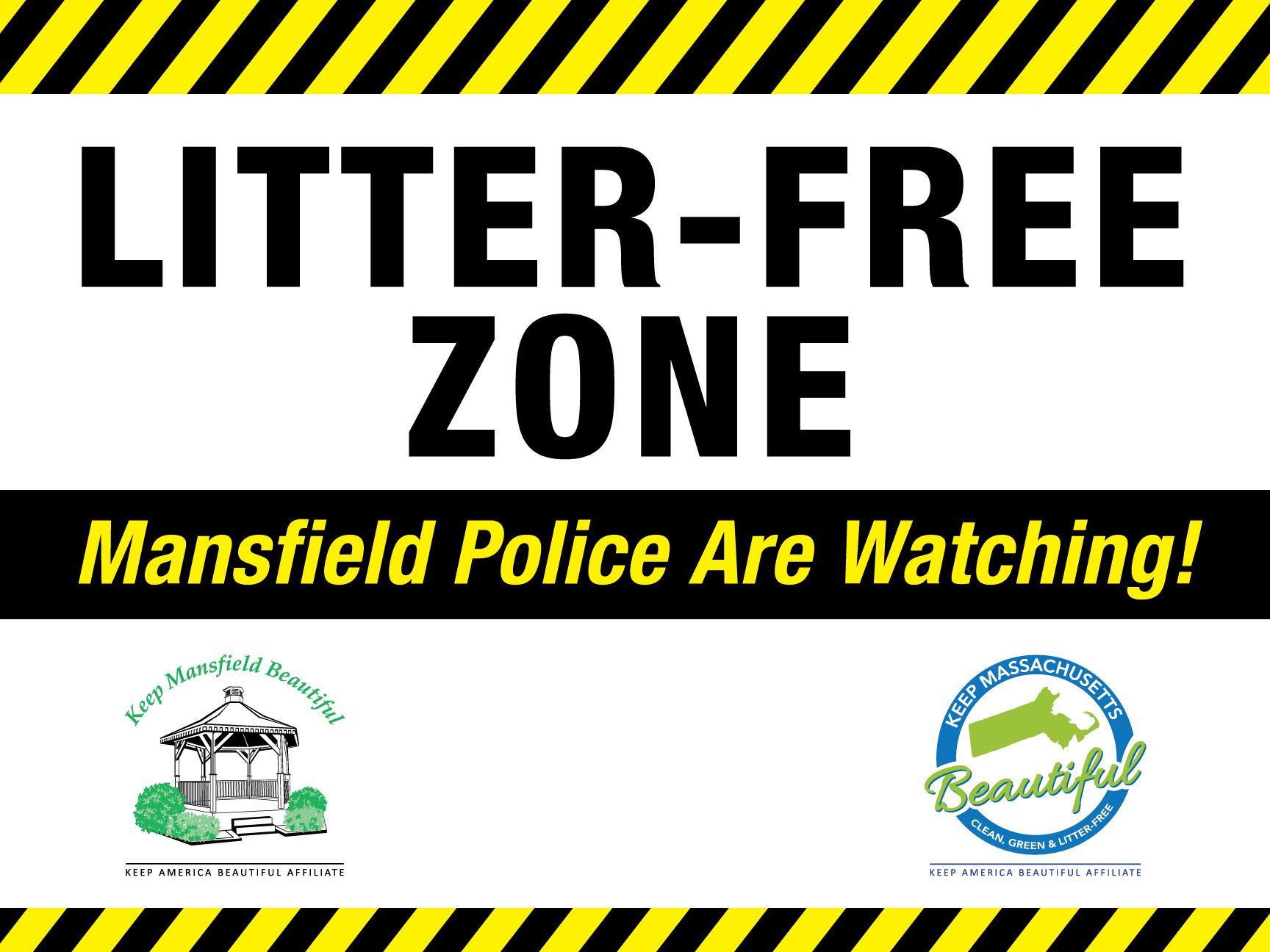 Keep Mansfield Beautiful recently completed a test of new anti-litter signs and the results were promising.

Here’s how it worked: Thirty days after the 10th annual Great American Cleanup of Mansfield on April 29, volunteers returned to a 1/10 mile stretch of Spring Street. Even though only 30 days had passed since this area was litter-free, 10 pounds of fresh litter had accumulated, including 42 empty Sutter Home wine bottles!

Based on these results, it appears that the new temporary signs did deter would-be litterers. Keep Mansfield Beautiful is now testing the signs in a new location. They have also contacted the Mansfield police department to ask that officers be on the lookout for litterers.

Simply cleaning up after those who litter is a not a long-term solution to our state's problem. Enforcement and education are major pieces of the behavior change process too.