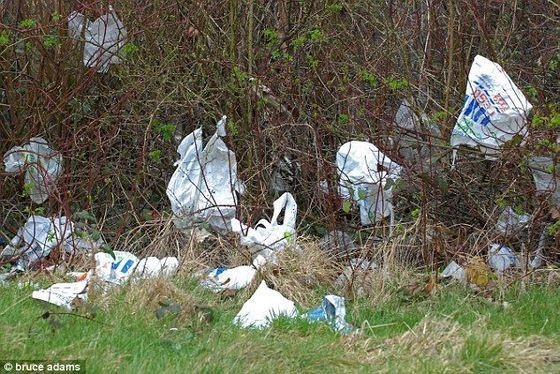 With the passage of a recent new ordinance in Wilmington, 85 Massachusetts towns and cities have now passed laws to reduce plastic bag waste. Together, these communities represent almost 40% of the state's population.

Boston is the largest community in the eastern United States to have passed a local ban, according to the Massachusetts Sierra Club. Today, Massachusetts has more local bans than any other state except California, which passed a statewide ban in 2017.

If you would like to get a plastic bag ordinance passed in your community, follow these steps:

1. Visit the Mass Green Network website to educate yourself about the various ways to go about designing, passing, and enforcing a local ordinance.
2. Reach out to members of the Mass Green Network and your local elected officials to see if they will support your initiative
3. Draft a warrant article for your local town meeting or city council
4. Rally friends, neighbors, and local environmental groups (such as a local KMB chapter) to support your efforts

Together we can put Massachusetts on the path toward a statewide ordinance to reduce this insidious and unnecessary form of plastic pollution.