Corporate Greenwashing: What It Is and How to Avoid It 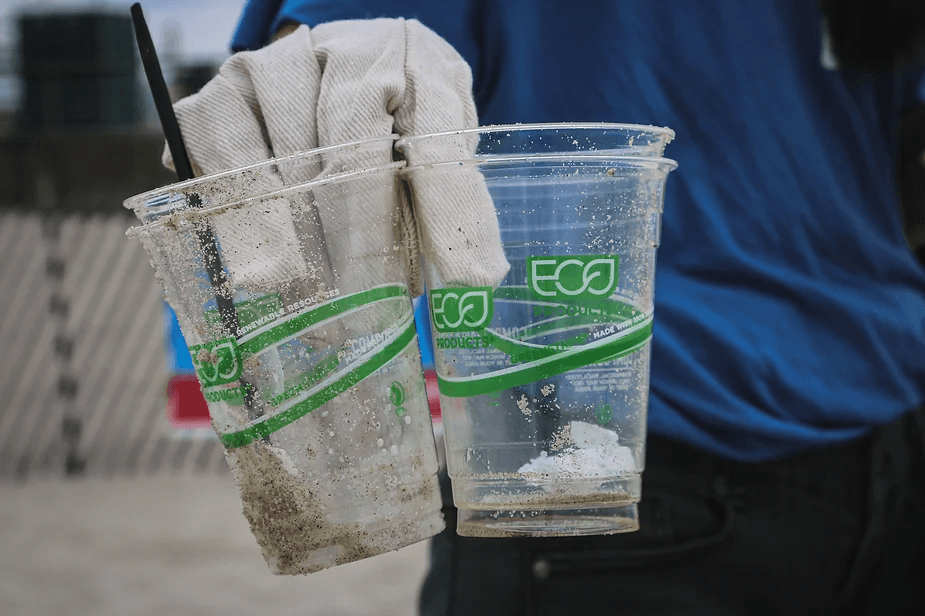 Environmentalist Jay Wasterveld coined the term “greenwashing” in 1986 to describe the phenomenon in which corporations deceptively market their products and services as more sustainable than they really are. This enhances their public image without requiring any meaningful change to existing harmful business practices. The most well known example of corporate greenwashing is the series of "People Do" advertisements by Chevron in the 1980s, which showcased cute and cuddly animals such as bears in a natural habitat supposedly being protected by Chevron – ignoring the company’s concurrent violations of the Clean Air and Clean Water acts and oil spills into wildlife refuges.

Greenwashing isn’t limited to oil and gas, however. The plastics industry has touted bioplastics – plastics made from bio-polymers that break down faster than traditional plastic – as the solution to plastic pollution, despite the fact that bioplastics will not break down in conditions found in traditional landfills. Companies producing plastic water bottles have marketed their products as extremely environmentally responsible even though they package water from states in droughts and produce millions of tons of garbage every year due to low recycling rates. Moreover, activists have identified the fashion industry as a major perpetrator of greenwashing, particularly fast fashion brands. The problem of greenwashing is therefore highly pervasive across industries, something that we as consumers need to be aware of when choosing what to buy.

Some companies can inadvertently engage in greenwashing by failing to achieve their stated sustainability goals, despite good intentions. However, many deliberately choose to greenwash because ethicality increases profits. Nielsen’s Corporation Sustainability Report indicated that 66% of consumers are willing to spend more on a product that comes from a sustainable brand. As consumers, however, it can be hard to tell when a company is legitimately environmentally friendly and not just greenwashing. Some indicators of corporate greenwashing include the use of:

Although not an exhaustive list, these guidelines can help consumers make good choices about their purchases. Rather than buying from greenwashed corporations, look for products designed to be repaired, reused, and/or recycled; manufactured with biodegradable materials; free of toxins; and shipped with minimal packaging.